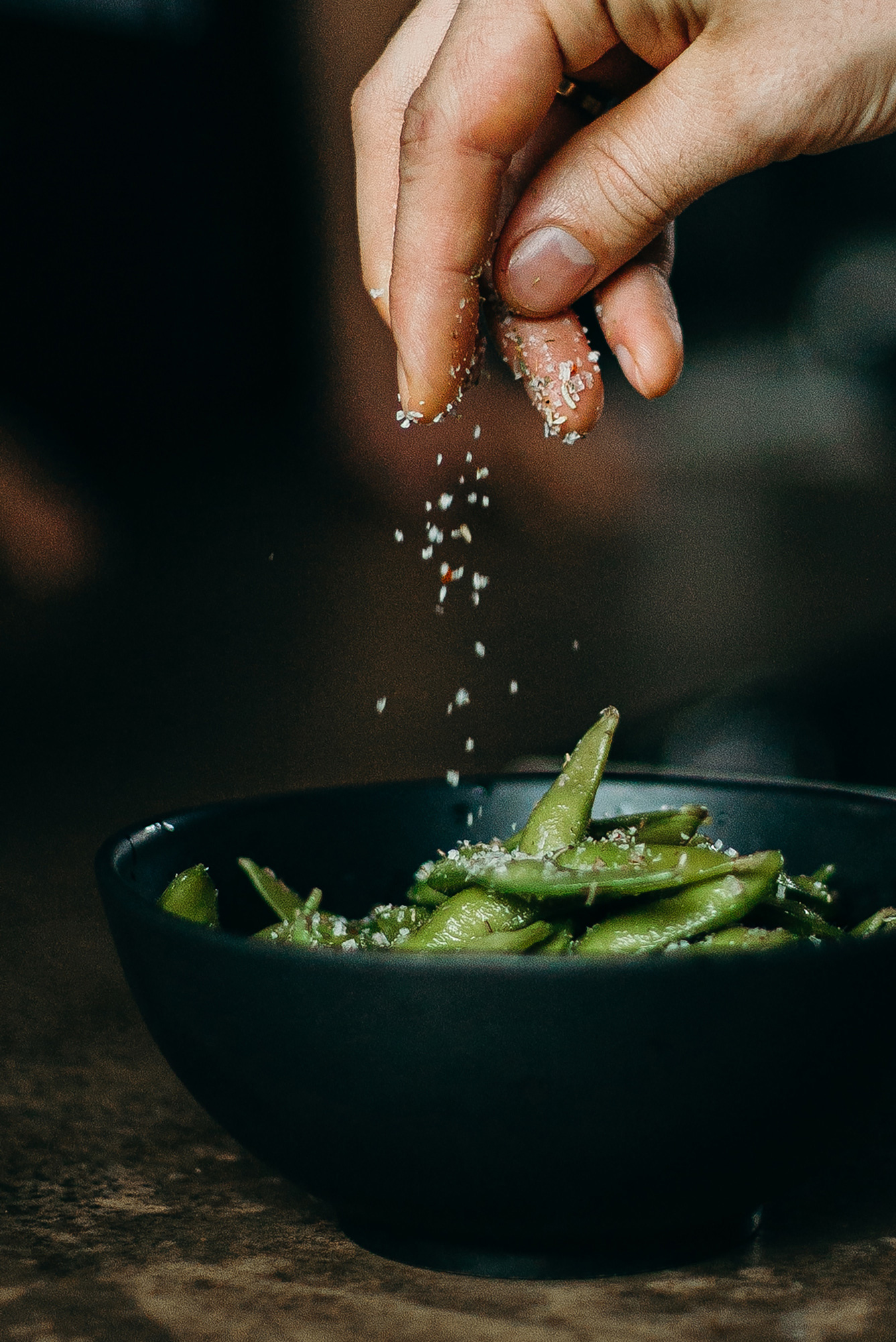 Salt is the most commonly used spice. Consuming salt in moderation isn’t a concern but excess salt intake can lead to health issues such as high blood pressure. Individuals with chronic health conditions should cut down on salt and switch to these flavourful salt alternatives. These will give you the burst of flavour you need, promise!

Use dried or fresh tarragon when making chicken salad or scrambled eggs.

To accentuate its taste, use it with cream sauces or butter. You can serve it with veggies, fish and chicken. 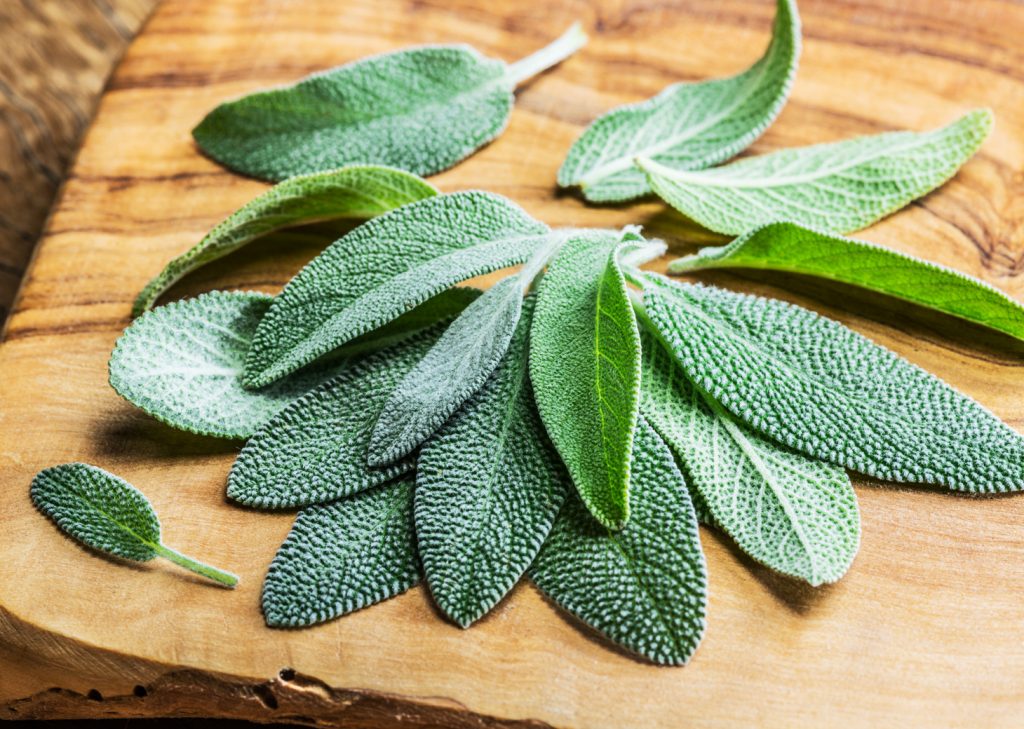 It’s a green herb with hints of eucalyptus and citrus.

The flavour of Sage both dried and fresh is pretty strong making it an excellent substitute of salt. It tastes great when added to risottos, sweet potatoes, roasted squash and brown butter sauces. 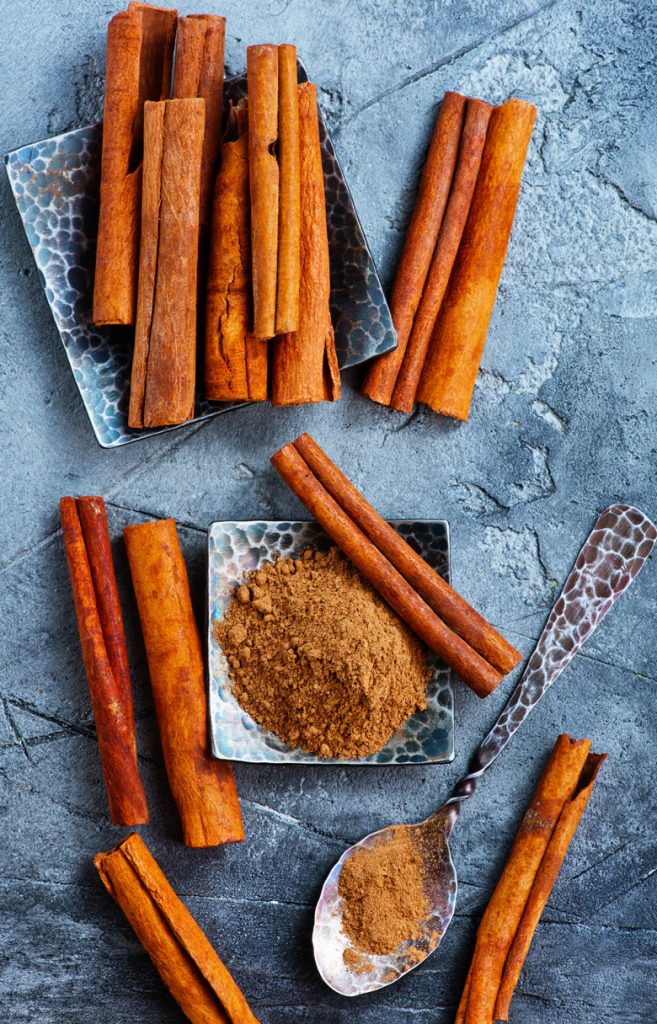 Cinnamon is one of the most common ingredients used in baked goods.

This warm spice with peppery and sweet undertones can also replace salt when added to marinades, roasts, curries, soups and chillies.

You can go one step further and swap it for salt when making lentils or beans. Add a stick to the pot for maximum flavour. 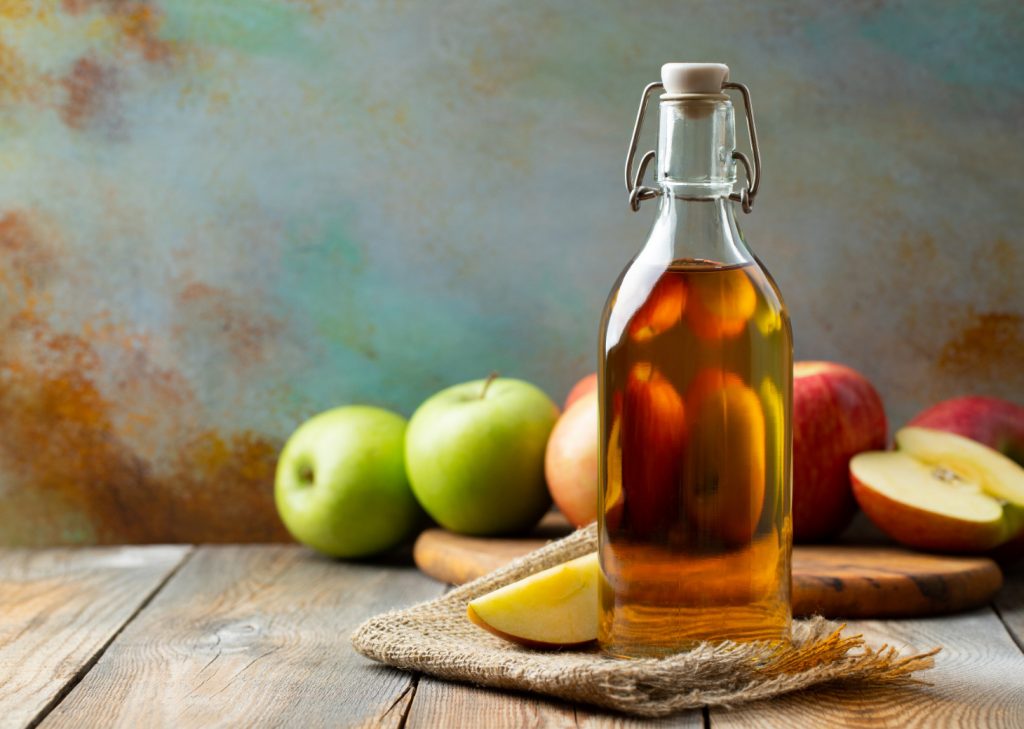 Tart and sweet, it makes for a great salt replacement.

It’s versatile and can be used to drizzle over vegetables, mixed into a salad dressing, or as a marinade for pork chops. 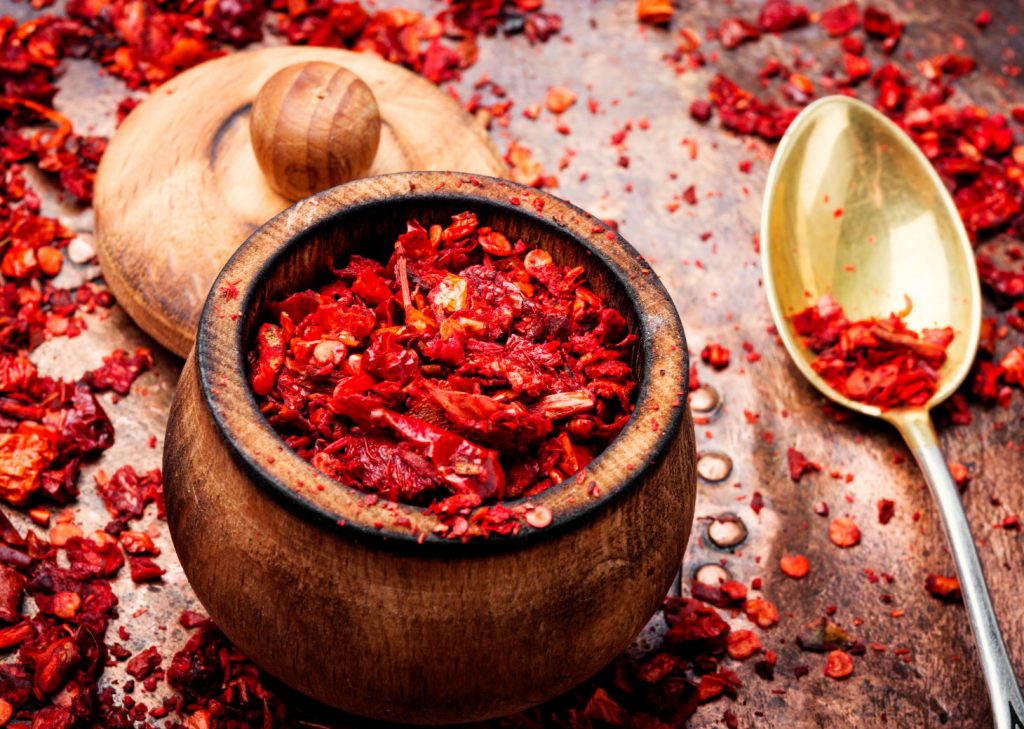 Need to a quick instant kick to your meal?

This potent seasoning is delicious when added to pasta, pizza, marinades, dressings, chillies and soups. 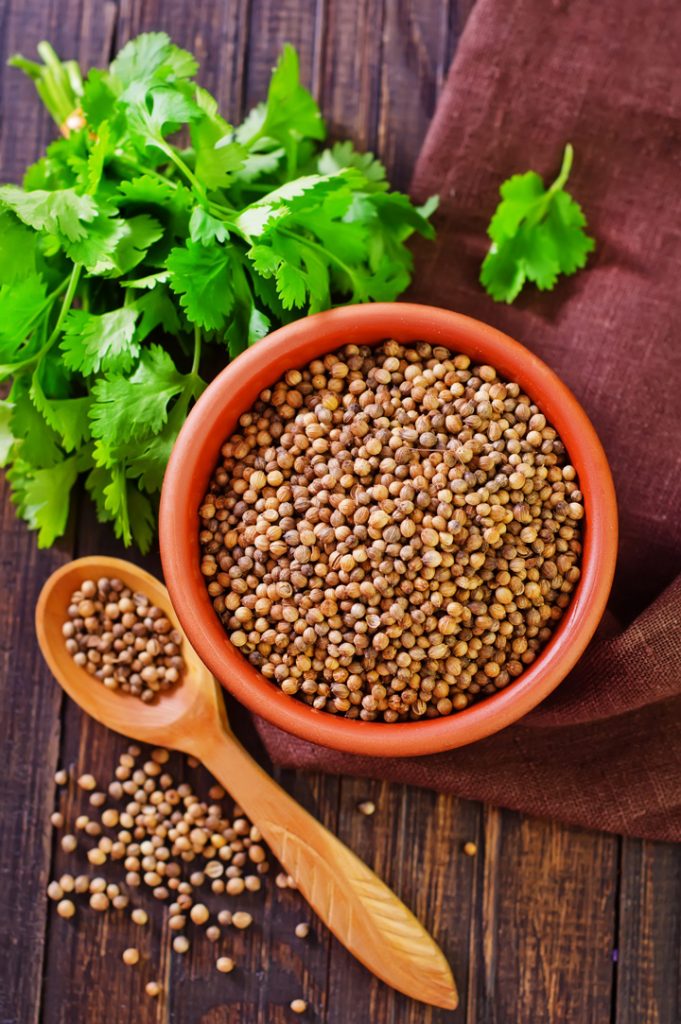 Its warm, lemony, floral taste makes it for an ideal salt replacement.

Its generally added in curries, soups and salsas.

Studies have found that coriander contains compounds that boost immunity and brain health.

It’s a dark brown liquid made from the nectar of coconut palms.

These properties make it the perfect alternative to soy sauce in marinades, dipping sauces, rice dishes and stir-fries. 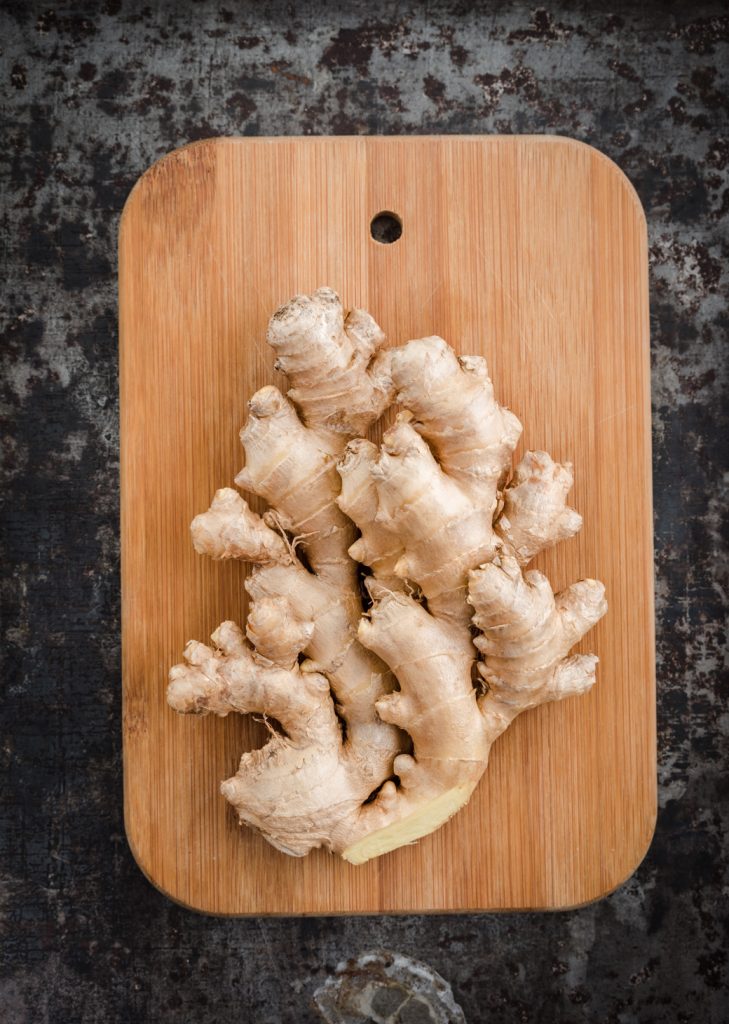 It’s sweet and pungent and goes well with everything from soups and beverages to marinades and sauces.

What’s more, is that its root can be used for several medicinal purposes including muscle soreness. 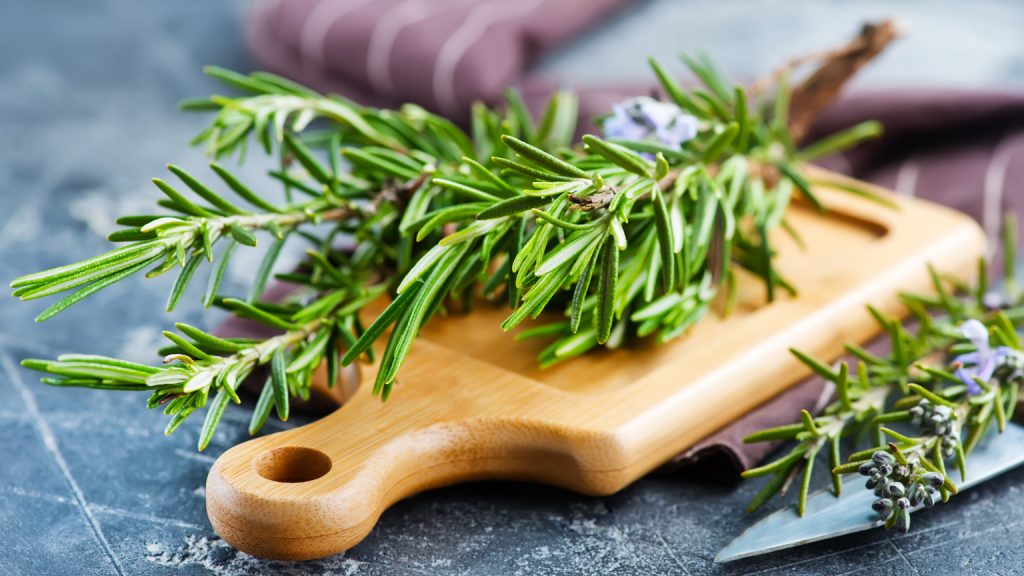 Its generally added in dipping sauces.

You can add dried or fresh rosemary to a number of things such as bread, sauces, dressings, roasted vegetables, roasts, stews and soups. 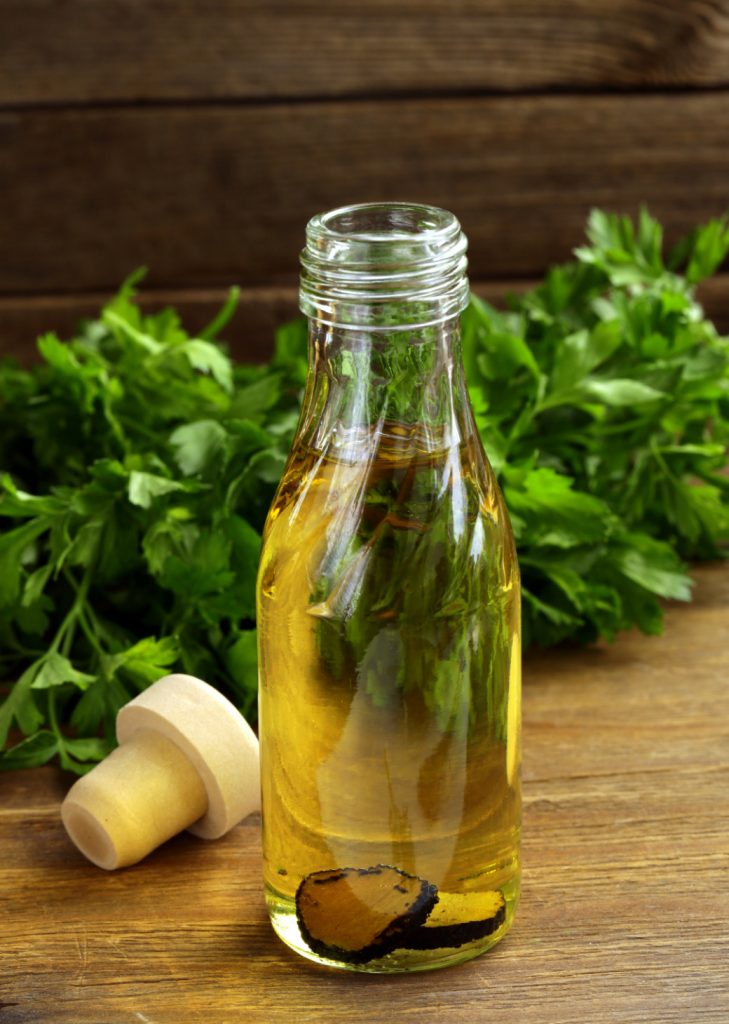 When infused with edible fungi, it makes for a strong earthy taste that’s praised by food lovers across the globe.

A small amount can be added to vegetables, mashed potatoes, popcorn, eggs, pizza and pasta to replace salt. 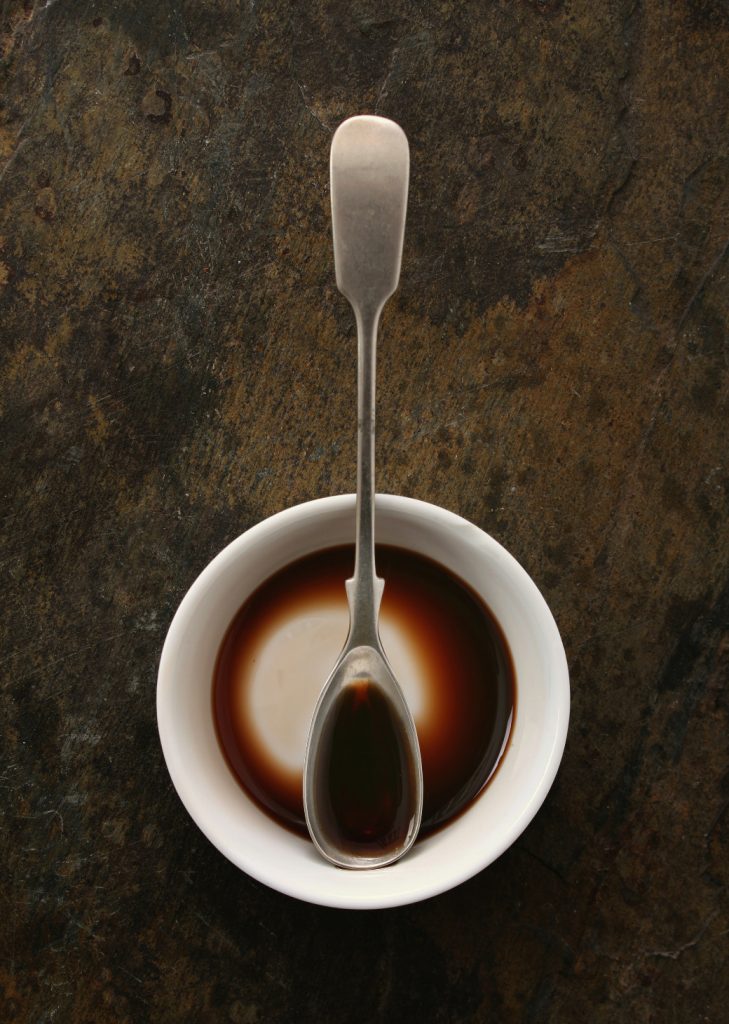 With a sharp flavour with a hint of sweetness, it makes for an excellent salad dressing.

You can add it to marinades for fish and meat, stews and soups.

For an even more flavourful syrup, reduce it in a pan before adding it over roasted vegetables or fresh tomatoes. 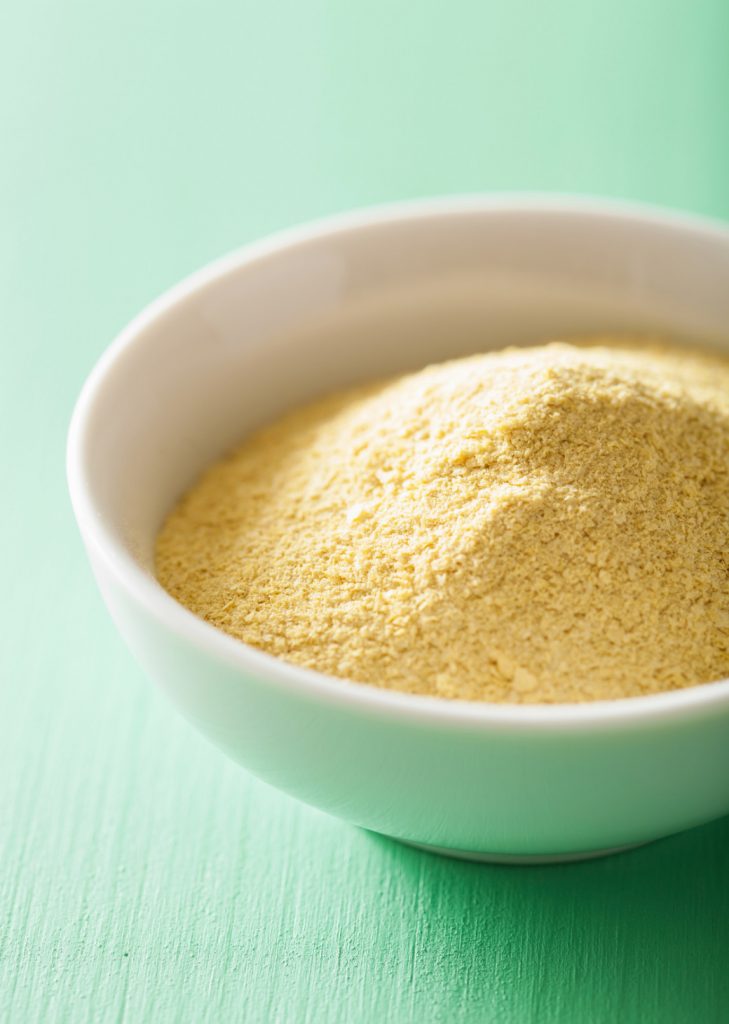 It has a cheesy, savoury flavour that tastes well when added to grains, pasta and popcorn. 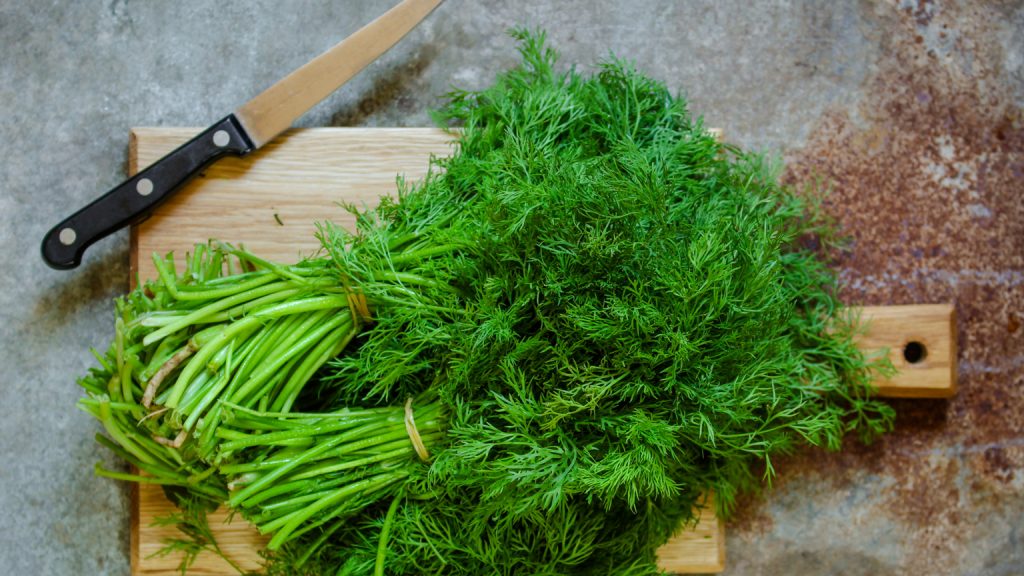 The oh-so-good taste of fresh dill with hints of fennel and celery makes for flavourful salt alternatives.

Add it to cucumbers, potatoes or fish for a burst of flavour in your mouth. 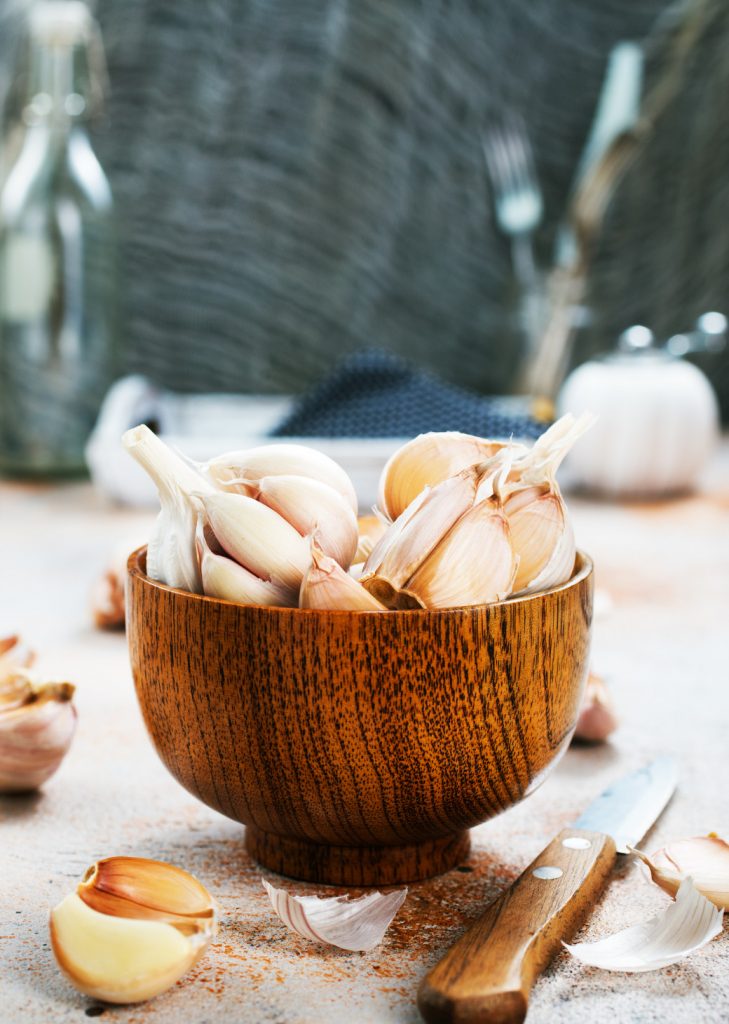 A pungent spice that brings out the flavour of your ingredients without increasing the sodium content.

To skip the salt, double the amount of garlic in recipes for marinades and tomato sauces.

It also tastes delicious in stir-fries and soups.

Since salt is one of the most commonly used seasoning items in all types of food, we can get habituated to eating too much of it.

Healthcare professionals advice patients with high blood pressure to cut back on their salt intake.

This infographic visually explores all the salt alternatives you can add to your meals.

Use our selection of these flavourful salt alternatives and let us know your thoughts in the comments section below!

Shristi is an avid reader, recipe developer and wellness enthusiast. She’s probably making a mess in her kitchen right now.