Home » 10 Human Foods That Can Be Fatal To Dogs 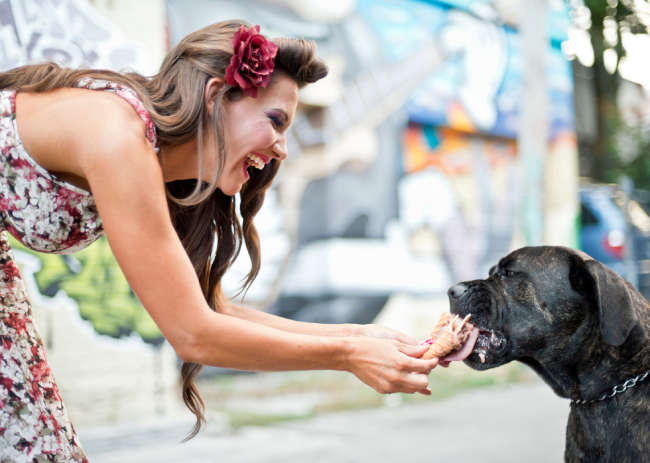 10 Human Foods That Can Be Fatal To Dogs

Do you know what foods are extremely toxic for dogs? Though both mammals, dogs and humans do not share the same dietary requirements and digestive capacity. It’s normal to think that some foods are harmless because you consume them every day. However, some can be toxic to dogs. In this article, we’ll give you a list of human foods that can be fatal to dogs so that you can remove them from your curious dog’s reach! If your dog accidentally ends up consuming any of these foods, rush it to an ER as quickly as possible.

Here are some of the human foods that your dogs shouldn’t consume in any amount: 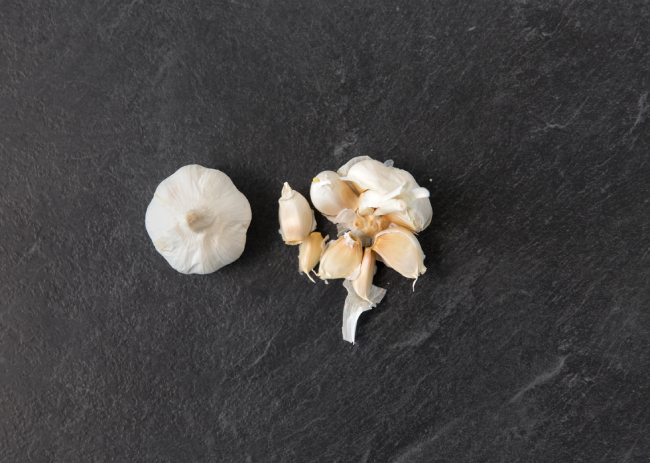 Although garlic hasn’t been proven to be deadly to dogs, it’s still considered harmful for dogs. But it’s not just the garlic you use to make your food savory. All plants that fall into the allium family, from shallots to chives and scallions, can have adverse health effects.

Onions and other consumables in the same family can destroy your dog’s blood cells, causing anemia. If consumed in substantial amounts, onion poisoning may also happen, requiring blood transfusion.

The effects of garlic on dogs are roughly five times more potent than onions. To know if your dog has accidentally consumed garlic, remain alert for signs of vomiting, lethargy, and breathing problems. 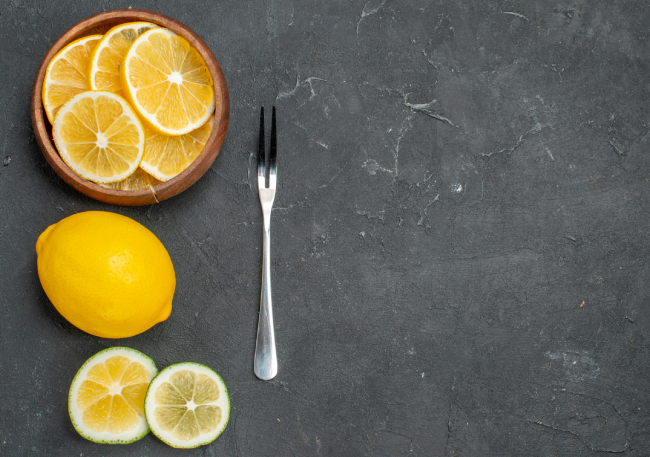 Fortunately, most dogs strongly dislike lemon because citrus fruits can be incredibly toxic for them. The skin of lemons and limes contains a substance known as Psoralen, which can cause digestive issues for dogs. When consumed excessively, this toxic compound can lead to diarrhoea, vomiting, muscle tremors, difficulty walking, liver failure, and in worst cases, death. 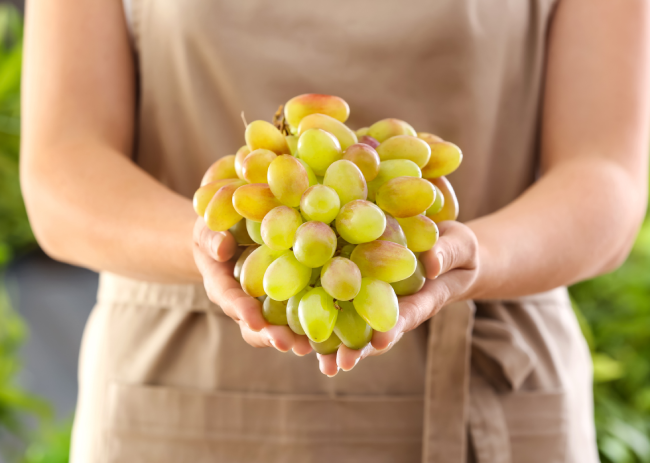 If you ever ask a vet what human foods a dog can’t eat, they’ll probably start with grapes or raisins. It’s unclear which compound present in grapes causes this, but studies have proven them to be fatal to dogs.

Grapes and raisins ingested in any quantity must be taken seriously. They can cause rapid kidney failure and death, even when consumed in small amounts. You should watch out for signs of grape poisoning, such as gastrointestinal problems, fatigue, depression, low urine production, and excessive thirst.

Grapes and raisins are present in many of our everyday foods. Seeing as it only takes a small amount to cause death, it’s important to ensure that dogs don’t receive any grapes or raisins via cookies, muffins, cakes, snack bars, wine, or juice. 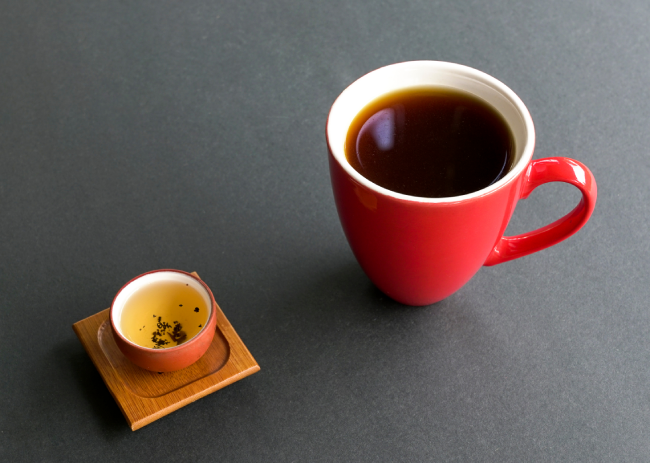 Tea, coffee, and all caffeinated beverages are incredibly dangerous for your dog’s health. These liquids can overstimulate your dog’s nervous system. This can lead to symptoms like hyperactivity, seizures, elevated heart rate, gastrointestinal difficulty, and tremors. If consumed in an excess quantity, it can also cause lung or heart failure, ultimately leading to death. 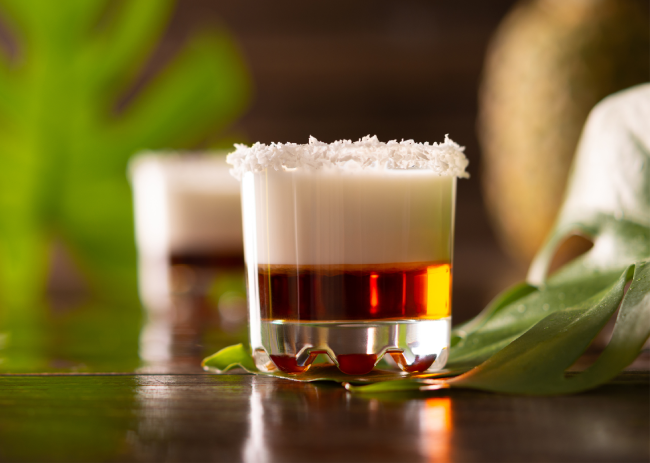 Alcohol is a form of poison. When consumed in excess, it can cause death in humans, and dogs are no different. Even a few sips of alcohol can cause ethanol poisoning in dogs, followed by seizures, tiredness, and sometimes vomiting.

In large amounts, it may lead to even harsher symptoms, like a heart attack, lung failure, or coma. The bottom line, never leave dogs alone where they can have easy access to alcohol. 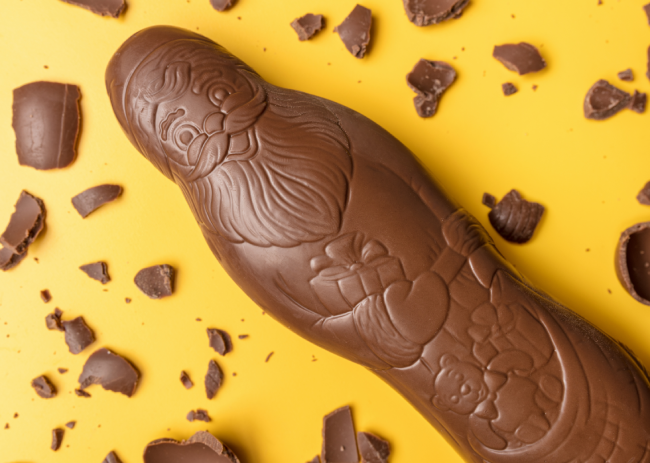 It is often the first thing that comes to mind when you think about what human foods dogs can not eat. Chocolate caution has probably been reiterated the most in movies, shows, infomercials, and news media involving dogs. 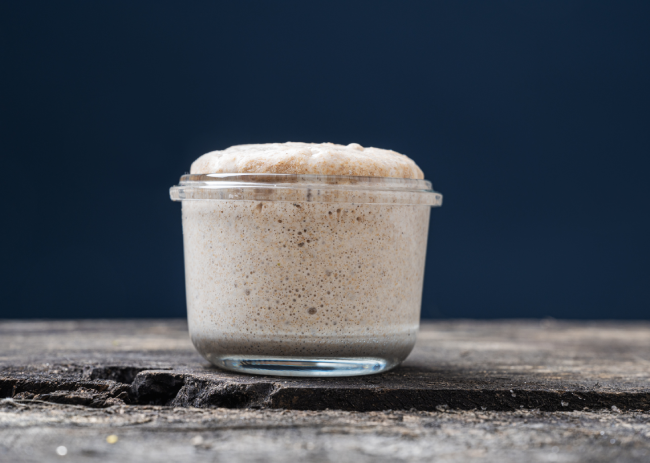 Doughs with raw yeast can be incredibly unsafe for dogs to eat. It could respond to the high core temperature of your dog’s body enough to cause swelling and bloating. This can stretch your dog’s abdomen and cause twisting accompanied by breathing difficulty, leading to an emergency. 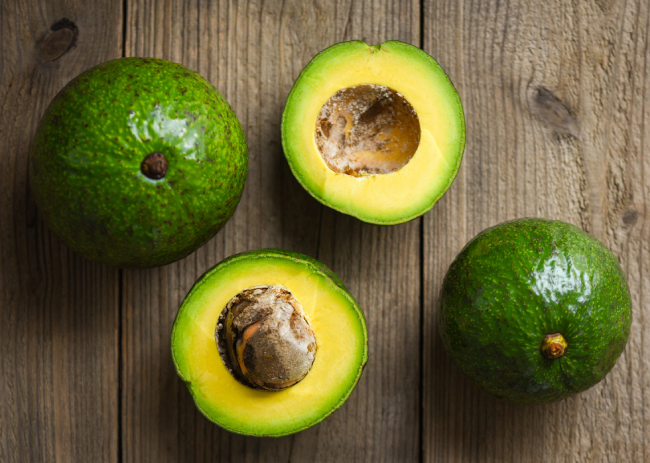 Avocados contain a compound known as persin, causing indigestion in dogs even when consumed in small quantities. Every component of the avocado plant, from its roots to the stems and leaves, contains persin. If you have an avocado plant at home, keep your dog away from it. 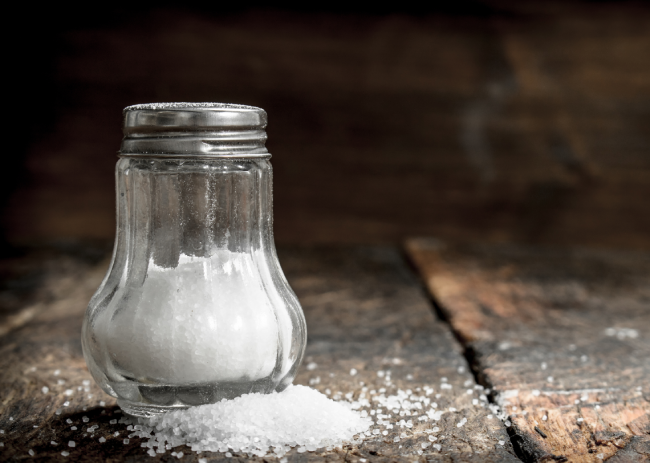 A small amount of salt may not affect your dog too much, but if consumed in large quantities, it can lead to a condition known as salt poisoning.

Salt poisoning in dogs may cause symptoms like dehydration, vomiting, diarrhea, tremors, fevers, depression, and in rare cases, death.

Make sure to keep your dog away from all snacks containing salt like chips, pretzels, and salted peanuts. 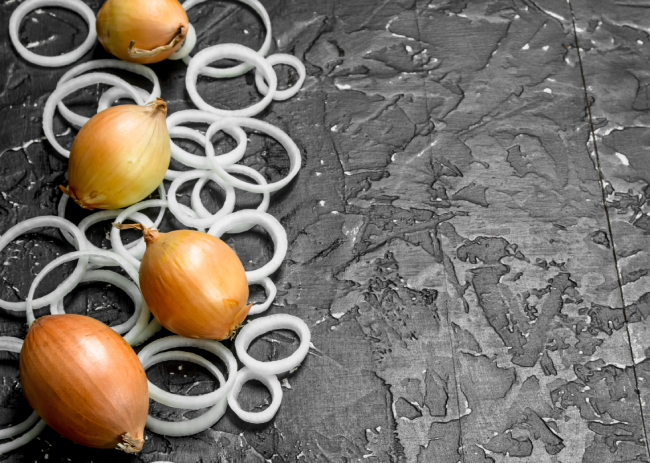 Eating onions causes the same symptoms in dogs as garlic, being part of the same family of plants. If you have an onion plant make sure you keep your dog away from it. Onion poisoning can be very risky, especially for older dogs or those with immunodeficiencies.

Hopefully, now that you know what foods are extremely toxic for dogs, you’ll be able to stay more vigilant of your dog’s nutritional intake. Dogs are the liveliest creatures on the planet that they may seem invincible to pain. Ironically, they can also be frail and have very sensitive stomachs. It may be due to thousands of years of breeding and domestication.

The best way to ensure that your dog never consumes these toxic foods is to keep them out of reach. Training and discipline can also go a long way because you may not always be around to watch your dog.

Should you notice any change in your dog’s behavior, appetite, or eating pattern, make sure to investigate what they recently consumed. Dogs would show immediate symptoms, such as vomiting, retching, and lethargy. If you notice these, don’t hesitate to bring them to the vet if you suspect food poisoning. 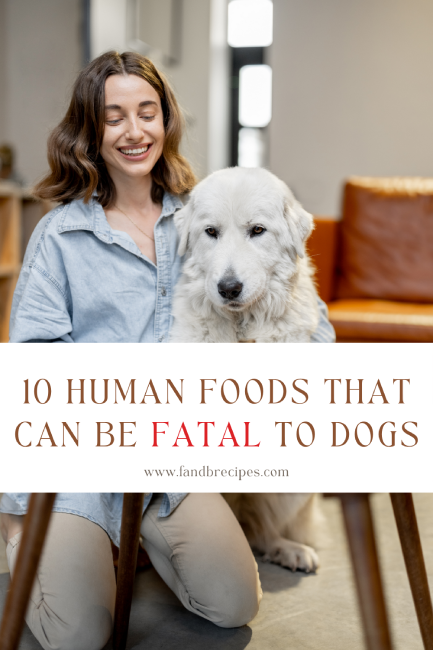