Home » 8 Best Food and Cooking Video Games of All Time 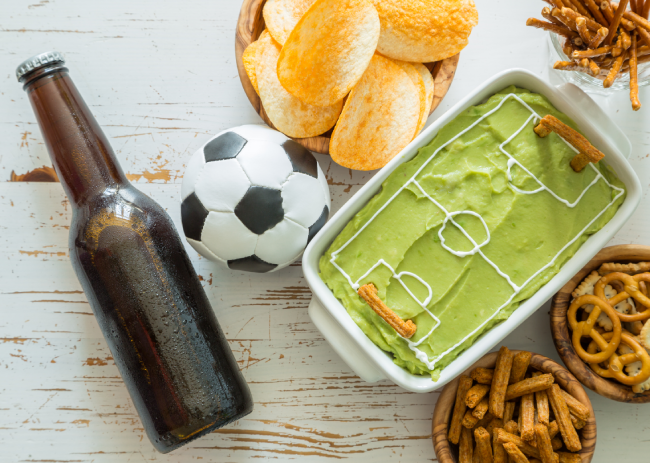 8 Best Food and Cooking Video Games of All Time

The best part about food and cooking video games is that they make cooking quite fun and give life to mundane tasks.

Some will solely entertain you, while some may teach you a lot about cooking, and a few will drive you nuts.

This genre might sound bizarre to you, but once you get into it, you’re going to get highly addicted and have fun playing it.

We’ve collated a list of the best food and cooking video games of all time to make the most of them!

The catch is that you have to balance the scales.

8 Best Food and Cooking Video Games of All Time

The Overcooked Ghost Town Series is one of the most incredible series you will ever come across.

Video games are supposed to be entertaining, and this video game is quite fun to play.

This cooking video game is based on a real-life kitchen.

Once you get started, you will definitely enjoy it.

This game covers a lot of fun things like washing dishes and flying ingredients, which makes it super fun to play.

This doesn’t end here. You’ll also be working in parallel trucks, on streets, on icebergs, and in space.

Also, this game is full of challenges, which makes it more interesting and, hence, one of the best cooking video games.

Also, you can play it with your friends.

Big Cheese Studio is a Polish company that has got the perfect cooking video game to experience a hyper-realistic simulation game.

It’s one of the prominent games that became popular in 2014.

The game comprises a physics engine. The engine imitates everything from cooking a steak to cutting onions.

The best part is that it comes with super accuracy.

You can try out over eighty recipes and learn a lot.

Our article is surely incomplete without mentioning the incredibly exceptional series, Cooking Mama.

The game exposes you to diverse dishes across the world, which would encourage you to explore cooking as a hobby and expand your cultural boundaries.

A fresh title was released lately, but it got pulled out. Hopefully, the new titles will be released soon.

Nonetheless, it’s one of the best food and cooking video game series of all time and will surely not leave you disappointed!

You must have come across tons of games in which you played as a chef. This is one of the games that includes hunting monsters and acquiring magical ingredients.

In this game, you can do cooking through a match-3 mini-game.

Also, it has a few RPG features with incredibly realistic hand-drawn graphics.

It is one of the best food and cooking video games of all time for people who don’t want to pretend to have a horrible job in the food industry.

I bet if you try it out, it will leave you addicted.

It’s a Bossa Studios game and is one of the finest cooking games you will ever come across.

In this game, you will be a sentient piece of bread, battling your way through the world in order to become toast.

Hopefully, by the end of the game, you will find yourself in a jam.

You might possibly find it bizarre in its whole existence, but trust me, it’s super fun to play!

If you really want to experience managing a kitchen on your own, this is the deal!

Initially, you’ll feel safe in the game, get intrigued by the beautiful hand-drawn graphics, and enjoy the pleasant ambience of the restaurant.

Also, while cooking, you have to serve each with the correct wine and then you’ll break down the game.

Order Up is a SuperVillain Studios game that primarily focuses on recreating a real restaurant kitchen.

It’s a cooking simulator that follows a chef who’s naive and is learning how to run his own restaurant while preparing for the Fortified Chef Competition.

It’s his only chance to become a celebrity chef.

The game was initially launched on the Wii, but you can find some enhanced ports on mobile platforms, PS3, and 3DS.

It’s an arcade game that came out in the 80s, and since then it has been a popular game among all the food video games.

The game entirely revolves around food.

The main goal in this game is to get the ice cream and eat it. The challenging part is that you have to obtain it before it melts.

However, it’s not that easy. There will be four evil chefs who will complicate your life by throwing good food at you. You can throw it back too.

Make sure you give this game a shot!

Video games make you experience things in the virtual world that you wouldn’t otherwise.

The food and cooking video games genre is pretty interesting and super fun to play!

It covers everything from restaurant management to creating delicious masterpieces to challenging friends in this kitchen chaos to exploring the wonderful world of cooking.

Hopefully, this article has covered the best food and cooking video games of all time.

Therefore, get rid of your mundane life and make it more interesting with these food and cooking video games. Happy Gaming!

Do you enjoy playing video games? Which are your favourite cooking and video games? Tell us in the comments section below! 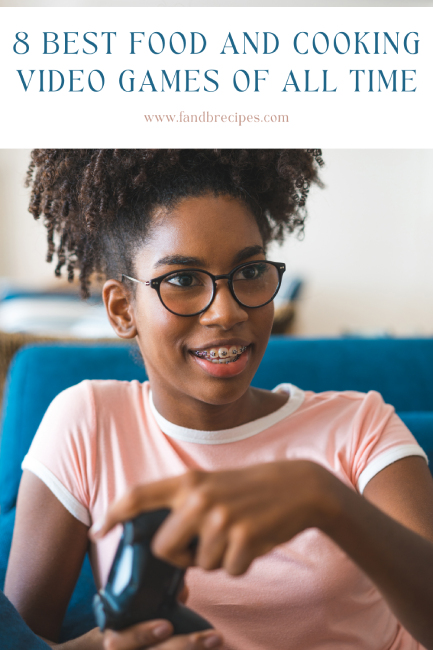 Shristi is an avid reader, recipe developer and wellness enthusiast. She’s probably making a mess in her kitchen right now.

Thanksgiving Leftovers: How to Keep Them Fresh