Home » Royal Indian Cuisine: Recipes From The Kitchens of Maharajas 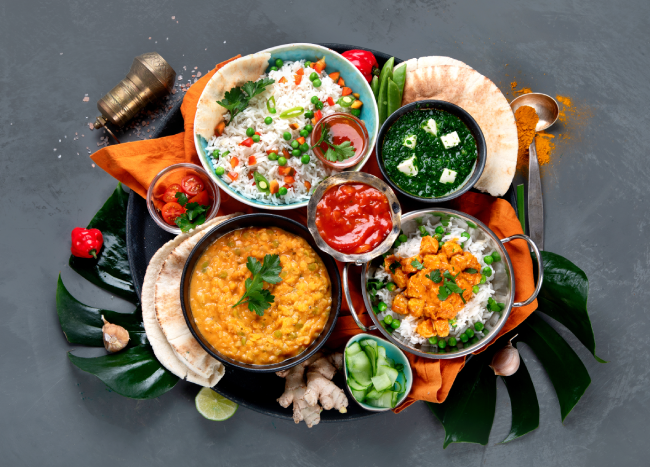 Royal Indian Cuisine: Recipes From The Kitchens of Maharajas

The first thing that comes to your mind when you hear Indian cuisine is definitely SPICES! The Natural Spices of India are loved and known worldwide. A country as large as India has so many states and regions. Each is diverse and different from the other. Be it the Vada Pav from the streets of Mumbai or the Kheer Kadam from Kolkata, the variety is endless. Indian food has a variety of flavours that come together in a single dish. In addition, there’s a lot of texture no matter how easy the dish is. However, there’s something special about Royal Indian cuisine.

Different regions and religions call for different eating habits. Some people are hard-core vegetarians while some just live on non-vegetarian food. Even foreign cuisines taste a lot different in India. For instance, the Chinese noodles you get on the Indian streets will have Indian spices and preparation. Our Indian Masala is what makes us stand out. Each region has their own unique blend of spices. In addition, how can one miss out on the essence of saffron in Indian dishes? Finally, the desi ghee! Any Indian dish is empty without the addition of pure desi ghee. That’s the secret to the flavourful foods of India.

The vast change in eating habits in every corner of India is shocking. While North Indians need their flatbread, South Indians get their energy from rice. All you need is a traditional Indian Thali and you are good to go! Be it the Dal or the curries, having them placed all around your Thali is the Indian way of eating. Indian sweets cannot be missed while talking about the Royal Indian cuisine. Each state has its own speciality! You are truly missing out if you haven’t had the Rasgullas of Kolkata.

What is Royal Indian Cuisine?

Well, Indian street food is something all of us have an idea of. What is the royal Indian cuisine though? India didn’t come to be what it is today post-1947. Indian culture is ancient. Our country has seen it all: civilisations, kings, invaders, colonialism and democracy. If you have seen period drama, you know how the Royals eat! The gorgeous palace had its royal kitchens serving the best food. We Indians know how to royally treat our guests at home.

Even today, every state has a variety of dishes that are credited to imperial times. For instance, how about the famous Hyderabadi Biryani? From the Royal Kashmiri food to the Mughal delicacies, India is a land where food lacks no variety. In fact, the Indian food industry thrives on its variety. The Kashmir Wazwan is extremely different from the Rajasthani Dal Baati Churma. There is absolutely no comparison between these two dishes.

Each royal dish has a well-thought name behind it too! Who hasn’t heard the words Shah and Nawabi used an endless amount of times in food dishes? However, the royal cuisine is only accessible to us due to five-star hotels and chefs. These chefs are particular about the ingredients as well the cooking methods.

Did you know that dumplings were a part of Indian cuisine too? A dish called the Mossuru Bhutti is a rice dumpling from the Chola cuisine. Awadhi cuisine is another popular yet underrated Indian cuisine.

Not a lot of Indians have an idea about the endless amount of Royal Indian cuisine which came from the Nawabs of Awadh. The chefs from Patiala’s royal household have over 140 recipes for just Pulao! Isn’t that shocking? Several cities in India have to date held their food heritage close in its most authentic form. 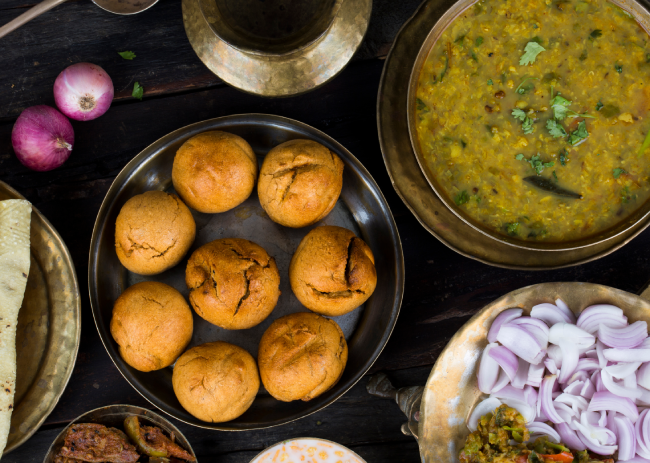 Vegetarians are often called out for the lack of variety in their food. However, Indian cuisine has endless dishes which are purely vegetarian. Here are a few of them: 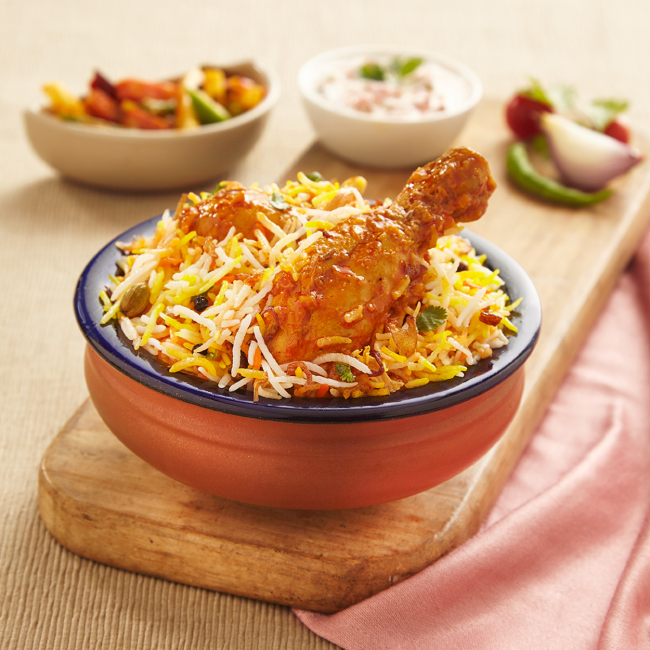 Chicken with spice is an absolutely killer combination. In addition, if it’s Indian spices, then it’s even better. Here are some chicken specialities which hold a place in the Royal Indian Cuisine: 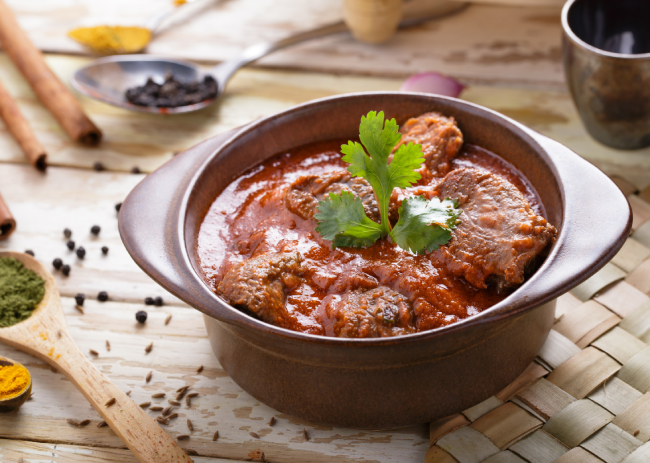 Surprisingly, India is home to several mouth-watering delicacies. Here are some lamb specialities that are a part of the Royal Indian Cuisine: 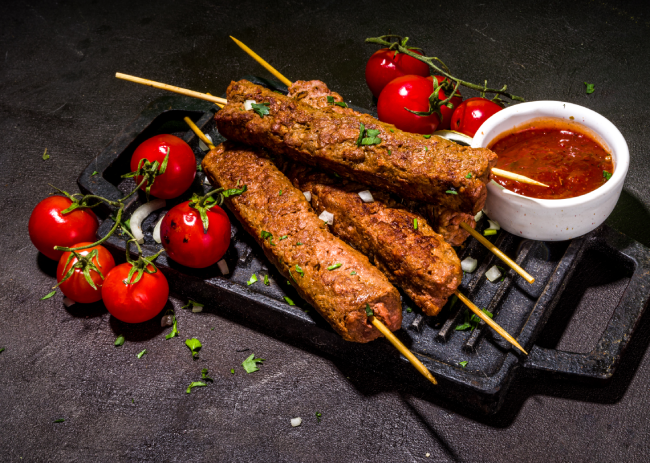 India is home to a lot of Tandoori and kebab specialities. You would have heard of the endless variety of kebabs Indians eat. This is due to major Mughal influence. Here are some kebab specialities straight from the Royal Indian Cuisine:

Side Orders, Beverages and Bread 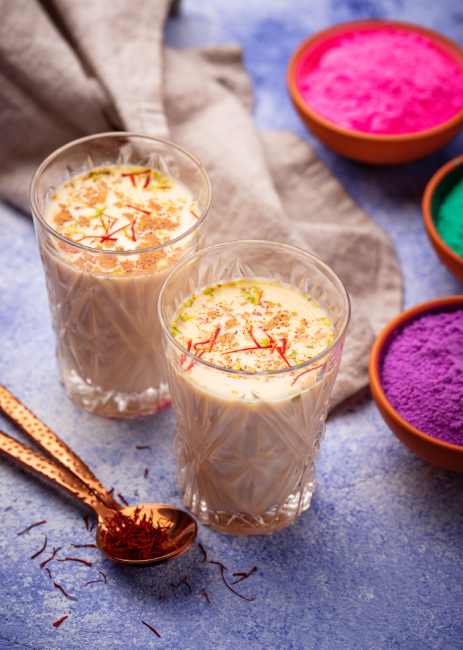 Indians rarely make a dish which can stand alone. Most Indian curries require bread along with them. In addition, even biryanis have their side dishes. Here are a few side dishes which are a part of the Royal Indian Cuisine: 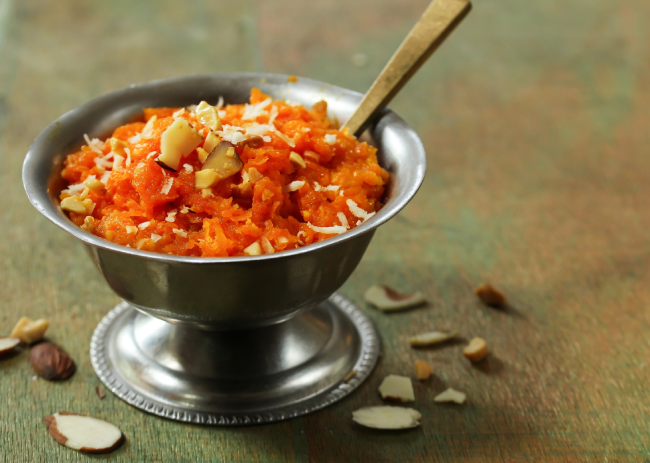 We are all familiar with Gulab Jamuns and Jalebis. These are your common sweets which can be found in every corner of India. However, there are some traditional sweets not many people know about. Here are some sweet dishes that are a part of the Royal Indian cuisine:

What Do Indian Royals Eat?

When one actually dives deep into what the Indian royals ate or eat, it is generally sophisticated dishes. You will find long names that represent royalty. However, the most interesting thing to be noted is what goes into it.

Royals didn’t just pick anything available and made something out of it. All that they ate was made out of the best ingredients. Also, Indian royals ate meat. This meat was freshly hunted and therefore had an even better taste.

Although some dishes with origins in royal cuisine are today available to replicate, some have died over time or remain a royal secret. For instance, today, Indians have a lot of access to most Mughlai cuisine. What makes the difference is just the quality of the food.

What Is Royal Cuisine?

In simple words, these are the food items that were eaten by the royals of India at some point in time. Only people living in the palaces had the luxury of eating this food. It was cooked by the best chefs with the best ingredients. These dishes have been carried down since imperial times. Therefore, they are now called Royal Cuisine.

Which Is The King Of Indian Food?

Well, this is actually a personal question. Some people may call your daily Dal Chawal the king while some may prefer crowning kebabs. It is a subjective question. There is no food item which has been crowned king or queen. However, if I had to pick one, it would be the Indian Biryani! Despite not originating in India, biryani feels only Indian. There are so many variations of this food dish.

While the Mughals brought this to India, almost every state added a twist of its own. You have the Hyderabadi and Lucknowi style. You also have the Kashmir and the Chettinadu style. Apart from that, biryani is the perfect blend of rice and spices together.

What Is Unique Indian Cuisine?

The Royal Indian cuisine has a huge variety of speciality dishes. The fact that these dishes are today not common restaurant staples makes them unique. For instance, a lot of Indian sweet dishes do not receive centre stage commercially. These could be your Shahi Tukda or even Lapsi. You will not find them easily around you.

Even a lot of Rampuri, Awadhi and Rajasthani cuisine is not famous all around India. Their popularity is restricted to their regions only. This is the reason why dishes like Dal Baati Churma are treated as a speciality dish in the Northern parts of India.

Is Indian Cuisine Best In The World?

This is a subjective question. If India can itself have so many different types of cuisine, the world is a large place. There are plenty of cuisines that people need to try in order to come to a conclusion. Therefore, it is definitely difficult to determine the best.

However, Italian cuisine is considered among the most popular cuisines in the world. No doubt that every Indian restaurant serves pizza and pasta today! In terms of popularity, Indian food is among the top ten popular cuisine choices though. The reasons for these rankings also depend on a lot of taste palettes. Not everyone can tolerate the spices of India.

India has a vast variety of undiscovered flavours and dishes. Unfortunately, we continue to shorten our menu cards and replace our authenticity. Restaurants today feel the need to be continental. In fact, the continental is also restricted to the famous Italian and Chinese dishes that people prefer.

We continue to remove our traditional dishes to make more room for International cuisine. However, this is the reason we are losing out on our traditional cuisine. Another important thing to observe is the massive influence of Mughlai cuisine. This is one royal cuisine which has struck chords with Indians. However, one must try out the endless amount of royal varieties from every corner of India.

Only a select number of posh hotels in India have chefs that create these forgotten dishes. Royal Indian cuisine is a relishing experience one should definitely try. This type of cuisine has a charm of its own. It feels grand to be eating something which was once only made for royals. Therefore, ensure making the most of the Royal Indian food experience!

What do you think of the Royal Indian Cuisine? Which are your favourite dishes? Tell us in the comments section below! 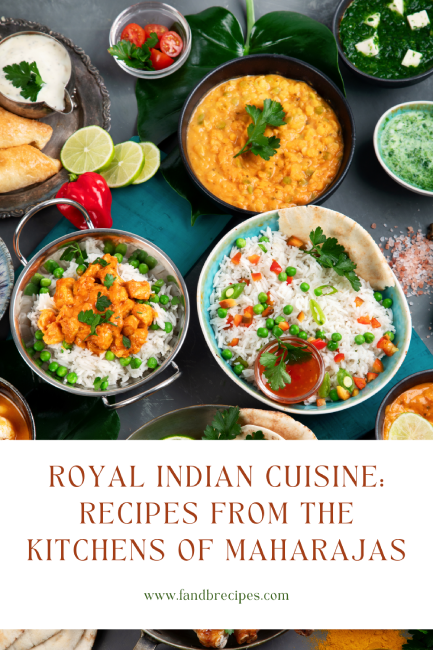 Paridhi Maheshwari is a content writer at F and B Recipes and Snazzy Women. She’s an aspiring journalist aiming to cover human interest stories through the power of her words.