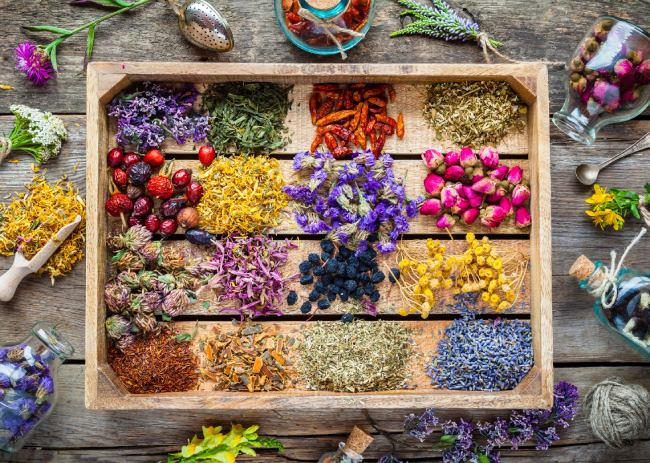 People have different opinions about herbal medicine. Some people will automatically dismiss it as quackery, some swear by it and jump on every trend, and others will wait until something has been widely accepted by the healthcare and scientific community before taking it. In reality, you should be making your own decisions based on scientific evidence and then try a few supplements to see how they work. This could allow you to find treatments that might not be well known yet but are still very effective. Here are some lesser-known plants used in herbal medicine. 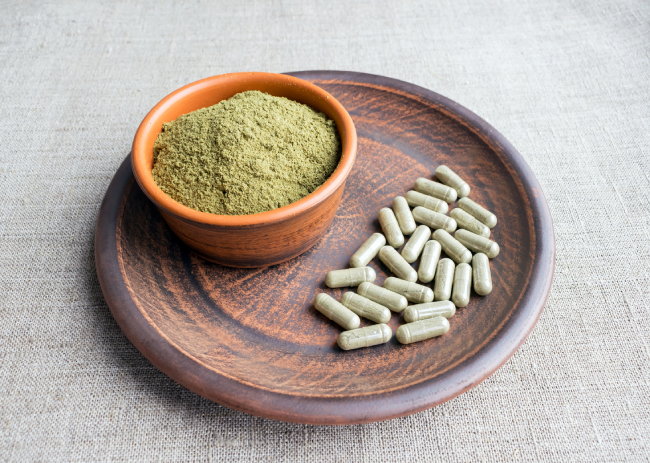 Kratom is a somewhat well-known herb for those who are already into herbal supplements, but if you aren’t, there’s a strong chance you’ve never heard of it. Native to Southeast Asia, kratom has been used for years as a mental stimulant and can be used to improve alertness and overall energy.

Kratom can be consumed in a wide variety of ways. You can take it as an extract, in capsules, or add it to food and drinks. Extracts are the most potent form of kratom, but you can try drinking tea made from powder if you want more control over your dosage.

Tamanu oil is commonly found in beauty products, but few people use it alone. It can help reduce the appearance of scars, relieve eczema and psoriasis-related pain, and is even said to be able to regenerate skin cells. 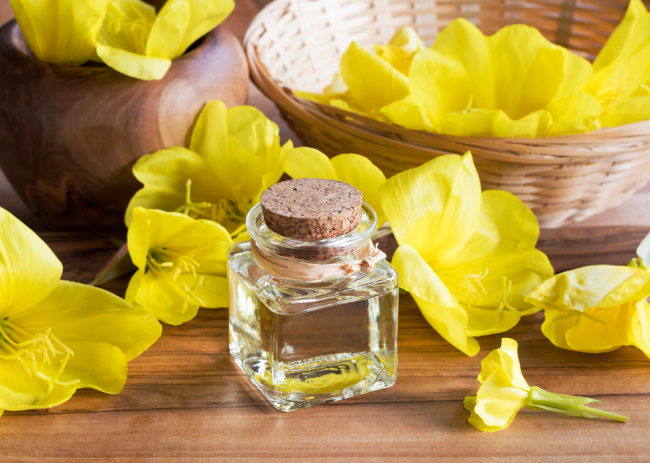 It’s a wonder that primrose oil isn’t more well-known when considering all the scientific evidence backing its efficiency. It has been shown to help reduce the symptoms of PMS and aid in the treatment of eczema. Some studies have shown that primrose oil can help with things like diabetic neuropathy and atopic dermatitis, and it has strong anti-inflammatory properties.

What you should know, however, is that primrose oil is not for everybody and can even be dangerous in certain cases. Primrose oil is not recommended for people with bleeding disorders, as well as those who take lithium or HIV medication. 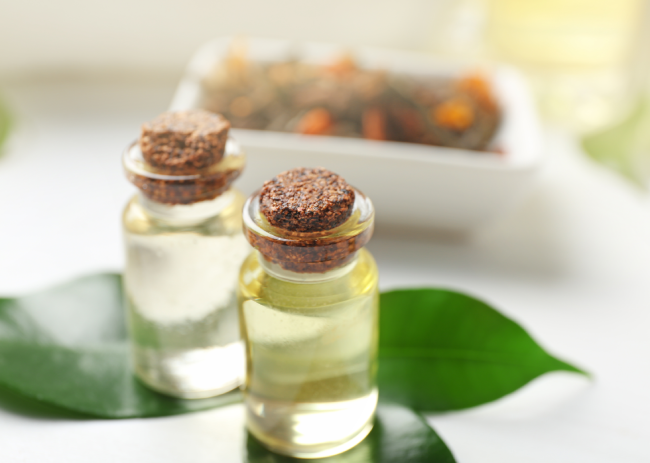 The tea tree is native to Australia and can be used to treat all sorts of skin conditions. You can use it to reduce the chances of developing acne, as well as to treat small wounds, insect bites, and dandruff. You can find tea tree oil in most natural health and food stores. Just make sure that it’s high quality and comes from good sources. Buying tea tree oil that is made in Australia is your best bet as it’s more likely to be pure, and there are high standards of production there.

Sceletium is a small succulent herb originating from South Africa. Most people in the West have never heard of the plant but it could have lots of potential when it comes to the treatment of mental health disorders.

Sceletium is full of alkaloids that bind to your brain’s receptors and cause them to release dopamine and serotonin. This is why people who take the plant feel a sense of mental clarity and happiness. You can expect to feel the effects in about 30 minutes after ingesting Sceletium.

Herbal medicine deserves more attention and legitimacy. All of these herbs have great potential for healing all sorts of diseases and disorders, and if any of them interest you, you should look into them in more depth. 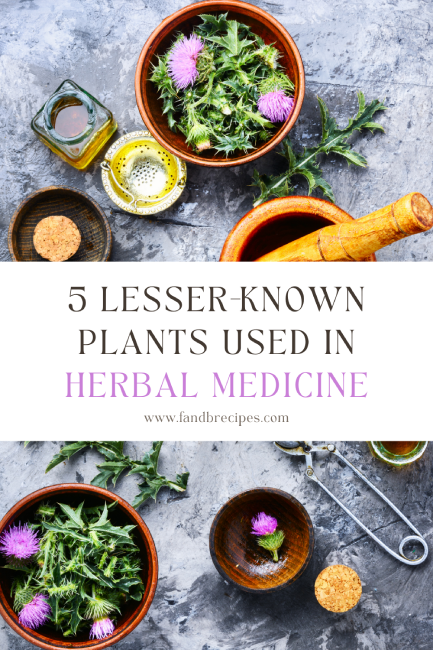 All You Need To Know About Braces Before You Get Them

4 Tips for Boosting Your Strength