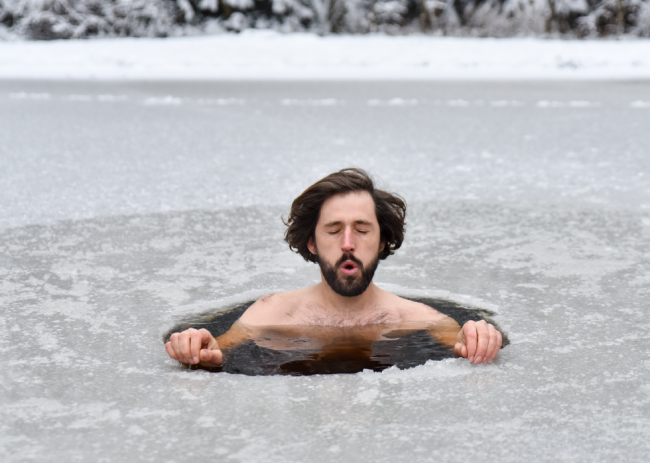 While cold therapy is getting popular right now, it has been around literally for millennia. It has been found that the ancient Egyptians used cold exposure to treat a wide variety of ailments as early as 3500 BC. The benefits of cold exposure don’t need to be proven anymore, and if you’re looking for treatment for pain and inflammation, it could be a good option. It has also been shown to improve things like blood pressure and even cognitive function, among others. Let’s take a look at some of the benefits of cold exposure and how you can do it to maximum effect.

It Could Help You Lose Weight

One of the most impressive benefits of cold exposure is that it can actually help burn away fat cells. First, you should know that our bodies have two types of fat. You have white fat which is used as a store of energy and brown fat which is active in using energy and burning calories.

It Could Help You Live Longer

One of the possible reasons for this could be an effect known as hormesis. This is when the body of an organism becomes stronger because of environmental stressors. Researchers have also theorized that it could be the result of the modulation of two genes, TRPA-1 and DAF-16 when the body is exposed to cold.

It Could Strengthen Your Immune System

There have also been studies that have shown that cold exposure could help improve immune function. In one study, participants were exposed to cold every day for one hour each day through water immersion. After six weeks, participants showed increased levels of CD8, CD4, CD3, IL-6, and activated B and T lymphocytes, which are all signs of increased immune activity.

Can Help with Recovery

Cold exposure is also very popular with athletes because of its anti-inflammatory effects. Some of the effects of cold exposure therapy include the reduction of muscle spasms, inflammation, swelling, and metabolic demand, which are all beneficial for recovery. One study carried out on 360 participants found that taking a cold bath after intense exercise led to less muscle soreness.

How Can I Do Cold Exposure at Home?

You can always go to a cryotherapy center or go to a local health club that has an ice bath, but you could easily get some of the benefits of cold water therapy from home through contrast showers. All you have to do is let hot water run over you for about two minutes and switch to ice-cold water for about 15 seconds. Repeat the cycle three to five times and you’re done. Another thing you could try a good cold plunge tank. These can be installed either inside your home or outside and will cost you about $5000 at the low end. Some of them look like something you’d find at a local spa and they will allow you to get cold exposure every day conveniently.

These are only some of the reasons why you should try cold exposure therapy, but there are many others. If you’re suffering from pain or inflammation, or just want to be generally healthy, don’t hesitate to speak about the benefits of cold exposure with your doctor and see how you can use it in your everyday life. 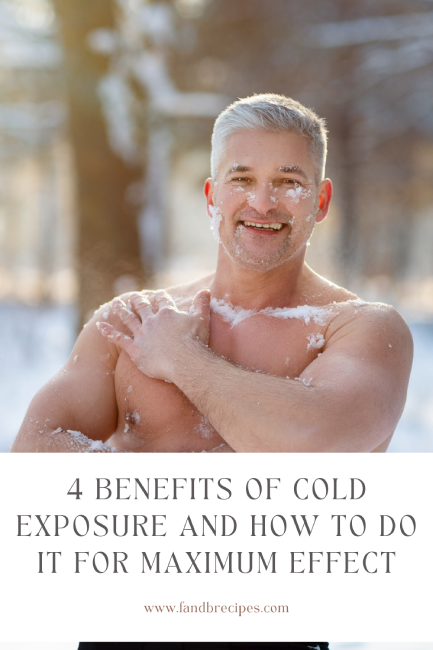 Simple Tactics to Help You Cope with Migraines

How to Boost Your Metabolism