Home » 5 Places to Get Your Caffeine Fix Other Than Coffee 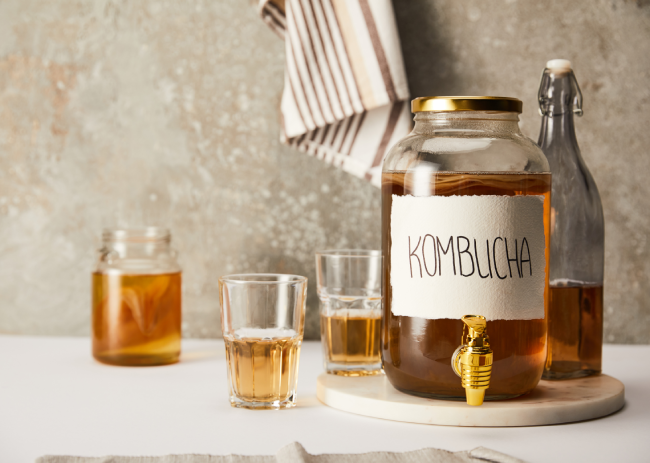 5 Places to Get Your Caffeine Fix Other Than Coffee

It probably won’t surprise you too much to learn that it’s estimated that about 80% of the people on earth consume caffeine every day in one form or another. In some developed nations, this number is even higher. To say we’ve become reliant on this little natural stimulant is something of an understatement. Most of us associate caffeine with a strong cup of coffee but there are other sources and ways you can get your caffeine fix other than from your daily cappuccino with oat milk no foam and two pumps of hazelnut flavor.

Caffeine is a natural stimulant found in nature commonly in tea, coffee, and cacao plants. It stimulates our brains by blocking the neurotransmitter called adenosine, which is responsible for relaxing the brain and triggering the feeling of tiredness. This means that the brain and nervous system are more active for longer and it has the effect of keeping us awake and alert, stemming the tide of fatigue and sleepiness. It’s a stimulant that’s been in use for a long time – some claim for as long as 5000 years. In modern times we’ve seen its inclusion in soft drinks and supplements since the late 1800s.

A popular drink at the moment is kombucha, which is a tea that contains live bacteria thanks to the fermentation it undergoes during its creations. It has some great health benefits, most notably that it is a powerful probiotic and can improve our digestive system and immunity, as well as containing a good number of vitamins. It also, since it’s a drink made from tea, contains caffeine. The caffeine in kombucha equates to about a quarter of what a strong cup of coffee might have, but it will give you a caffeine boost all the same.

Most tea, to some degree or another, contains modest amounts of caffeine. Green tea, for example, will give you about 35mg of tea per cup – about the same as kombucha. If you’re looking for something with a bit more punch, then black tea should be your choice. It’s got about half as much caffeine as a cup of coffee, but it also packs a few essential antioxidants. If you suffer from a bit of nausea after too much coffee, you might want to give black tea a try because it might agree with your body more than coffee, particularly after a few cups!

Of course, you’ll find caffeine in supplement form too. Whether this is in a high caffeine energy drink or in a powder drink or pill form, you can get your caffeine fix no matter your preference of beverage. Caffeine has even been showing up in more unlikely places – like soap and toothpaste. It’s being added to water, chewing gum, chocolates, and other foods too, so there’s a way to get your caffeine fix no matter what your taste preferences are!

In a fast-paced lifestyle, taking advantage of the benefits and effects of caffeine might almost be considered essential to keep you at your peak and thinking clearly throughout every day. 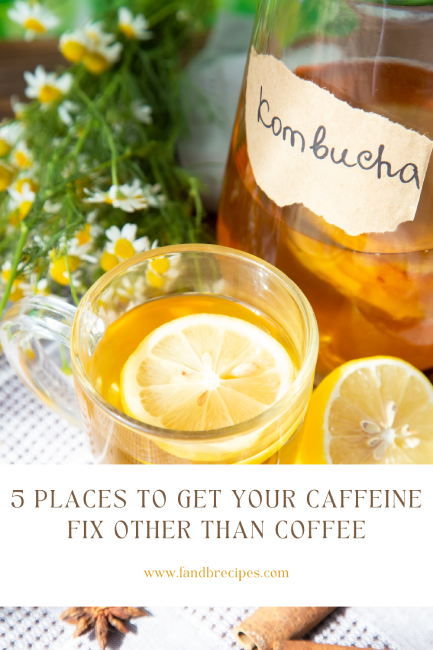 Great Indian Cuisine: Recipes From All Over India